“The Bilingual Revolution” by Fabrice Jaumont 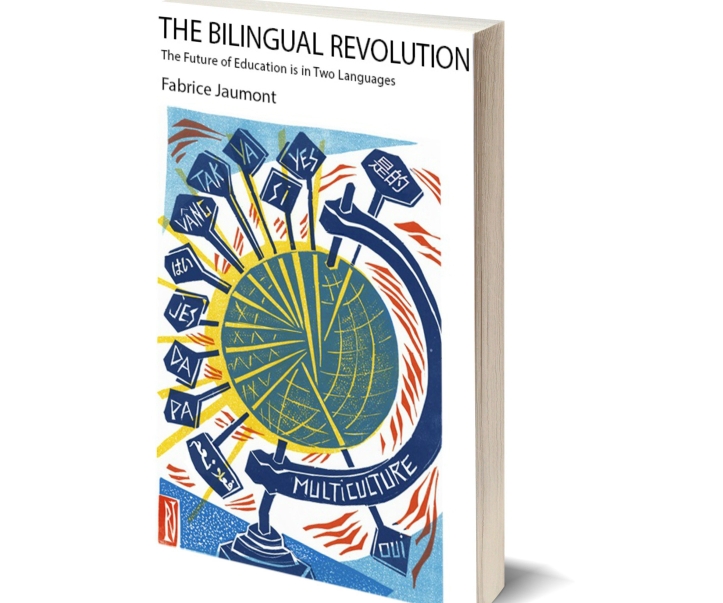 The Bilingual Revolution – The Future of Education is in Two Languages, Fabrice Jaumont, TBR Books, 2017, 193p.

Fabrice Jaumont is a French native that spent most of his professional career in the United States, particularly in New York city, where he helped to establish dual language programs in public schools. Also a program officer for the FACE Foundation (French American Cultural Exchange), and the Education Attaché for the Embassy of France to the United States, he made front page of the NY Times in 2014 for his efforts to bring bilingualism to the american public school system. 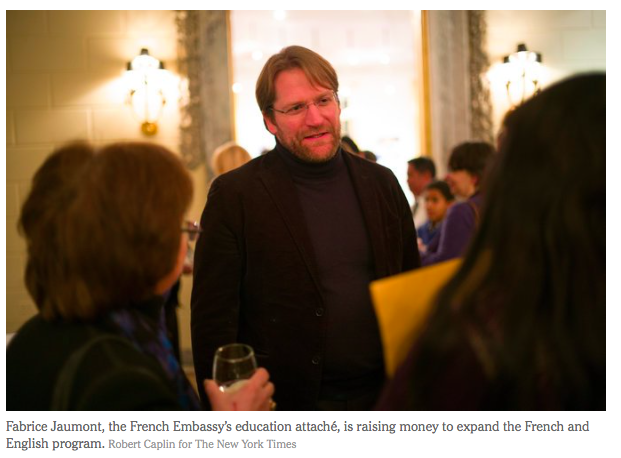 Written as a “how to” guide to help families create bilingual programs in american public schools (and anywhere else in the world), the book tells the story of parents and educators that have transformed the educational landscape of New York City. A strong advocate of the many benefits of children (and adults) bilingualism, Jaumont illustrates how the personal initiatives of a few individuals could positively change the course of the public education system by creating lasting dual language classes. Thought the experience of the Japanese, Italian, French, Russian, Arabic and German bilingual programs, it shows the impact that the communities can have on their school systems. Simultaneously published in eight different languages, the book’s foreword is written by the world-renowned expert in bilingual education Ofelia Garcia. Conceived as a practical manual, the aim of “The Bilingual Revolution” is ambitious: change the future of eduction. It certainly takes a step in the right direction.

An easy and fascinating read, the book is divided in three sections:

Inspiring for any multi-linguistic family, “The Bilingual Revolution” opens the door to a greater conversation: the necessity for the school of tomorrow to be an environment that promotes the use of more than one language. Using New York City as the back drop for the book, Fabrice Jaumont shows the importance of including to public eduction what is too often the privilege of high-end private school: a bilingual eduction. Following the French example (one of the initiator of the dual language program in the city), the many personal initiatives of parents tells a convincing tale, that the linguistic communities have the power to change the school around them. According to Jaunt, the objective of the book is triple:

First, to embrace families’ and communities’ own cultures and promote their linguistic heritages as important parts of our society’s greater international mosaic. Second, to help facilitate community re-engagement with public schools. And third, to promote a social, economic, and cultural sense of community and help bridge gaps that continue to divide us to this day.

To achieve this goal, he offers a relatively easy to follow roadmap, collected from the many experiences of the communities that he help, supported or accompanied in creating the language programs. Three steps need to be taken:

A well conceived website accompanies the book, making it a far bigger project than just a publishing enterprise. With its testimonial, Road Map, Blog, Q&A section, Webinars offers and links to schools, partners and experts, the Bilingual Revolution website is a goldmine of information. The multi-languages videos section gives a good idea of the projects at hand and the testimonials from parents a direct source of information.

Also on the website is a “Resources” sections where French and English learners will be able to connect to the following language learning sites:

Don’t hesitate to leave a comment to recommend a similar initiative around where you are!

And long live the Revolution! 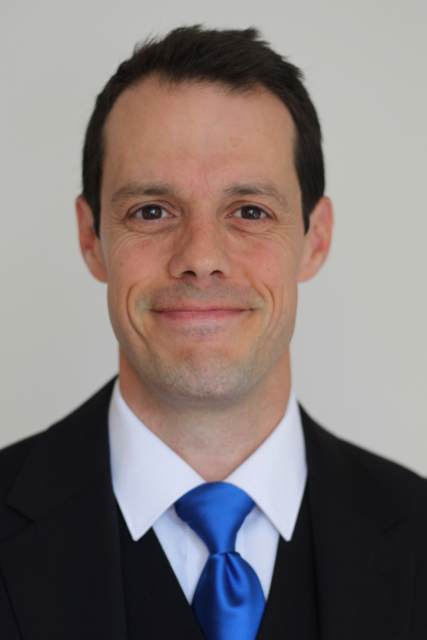 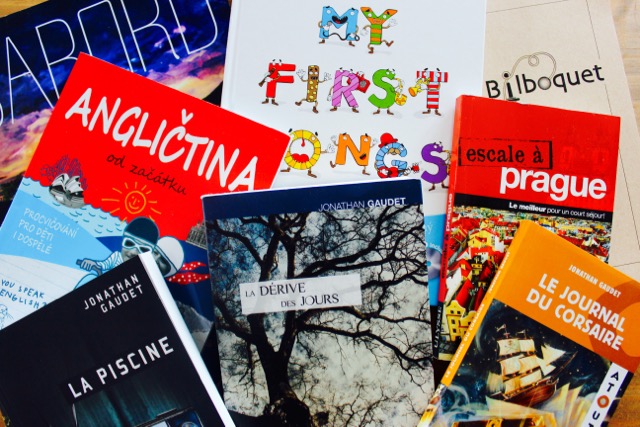 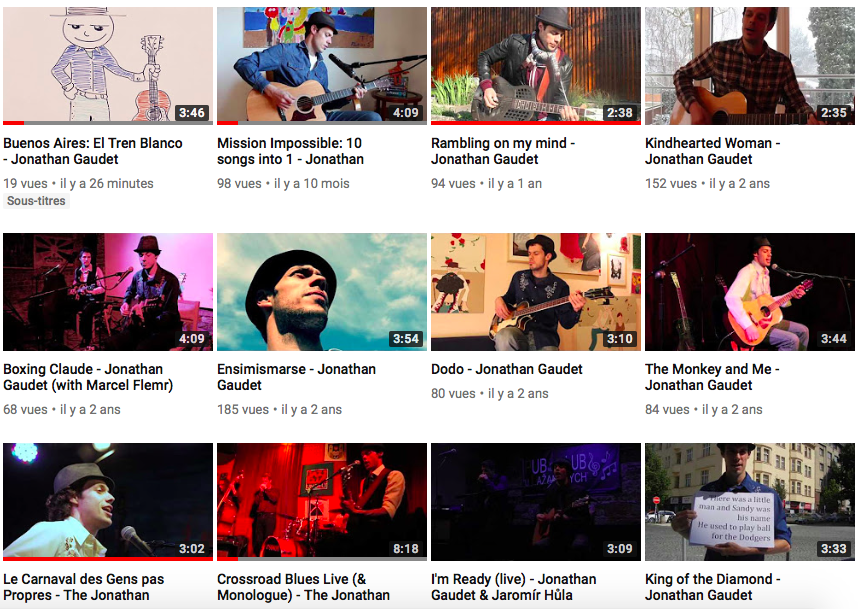